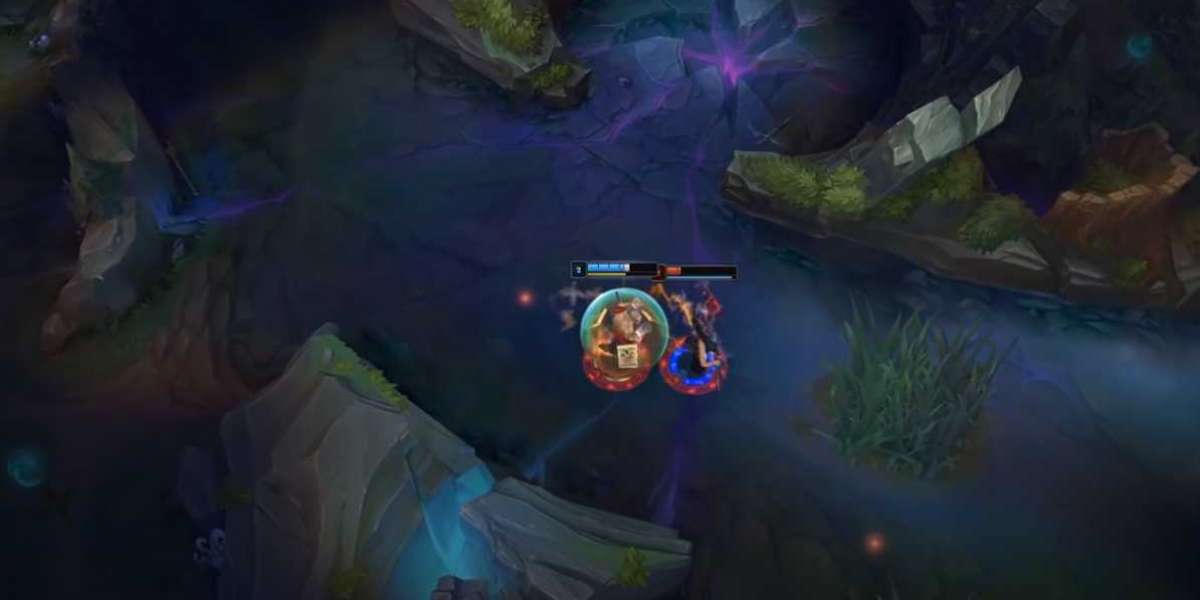 Picking Your Main Role in League of Legends

There are well over a hundred League of Legends champions. Some of them are really poorly suited to newcomers because of how complex they are.

There are well over a hundred League of Legends champions. Some of them are really poorly suited to newcomers because of how complex they are. You're better off sticking with simpler champions that let you focus instead on learning the overall strategy and feel of the game.

How to choose your role in League of Legends?

Choosing the lol roles we want to play within the game is a process that takes time. Each role carries a different responsibility and with it, a different style of playing that differs from each role.

So, the best way to find the role that is most like us is to experiment with League of Legends roles. You can have some time spent on lol as jungle, some games as support, and then keep playing until you realize what positions fits you better.

On the other hand, you may not stick to one role but being able to play a couple of roles by focusing on your LoL champ select.

Once you understand the basics of each League of Legends positions start buying champions that resemble our style of play. For example, supports have a slow game, while the ADCs and Midlaners have a more lively game. This is the basic starting point to become a LoL pro player.

All the LoL roles in your League Accounts

In this section we will have League of Legends roles explained, what your champion needs to fit and which champs currently enter each role:

The players in the top League of Legends positions generally choose strong champions, who have enough life and can eventually help his team roll.

Some champions we can highlight in this role are Darius, Garen, Illaoi and Gnar. All have large amounts of life and can take and sustain damage throughout the game. From the different roles in League of Legends, the Top is the most versatile as it allows you to do some solo-play in the early game and then work as a backup if other lanes need you.

When in mid, champions with mage characteristics or similar skills are often used. Although some champions like Talon break this mold. They are also known as AP Carrys because they climb with Ability Power.

Some excellent champions to use in mid are Diana, Akali, Fizz, or Vel’koz, who individually can reel in their team. So, to sum up, the most important features of a mid-lanner are attack and speed.

The Jungler is in charge of supporting each of the other lines and collecting the jungle boosts. It is a style of support although with other characteristics that make it a more versatile role. In this case, the champions that are usually used are Lee Sin, Nautilus, Nocturne, or Jax for better performance.

The “AD Carry” champions attack from a distance. Their ultimate goal is to be able to eliminate enemies with ease and to be one of the champions is to do more damage in the game. Some good champions for this role are Miss Fortune, Vayne, Sivir, Caitlyn, or Tristana thanks to their skills and performance.

The support is the companion of the ADC and the subsequent help of the whole team. He is in charge of having vision all over the field and protecting his teammates throughout the game. Some good champions are Soraka, Braum, Taric, or Leona because of their crowd control skills in handling heavy situations.

Hopefully, this helps newer players find a role that fits them, but what if you’re an older player? By playing a new position, you risk your LP. Sure, you could play normal games, but you won't learn much from them, and you don't want to end up in Bronze.

We offer a wide range of LoL Account . Many of our accounts come with plenty of rare skins too, giving you a little something to show off. More information click https://lol.igvault.com/League-of-Legends-Accounts 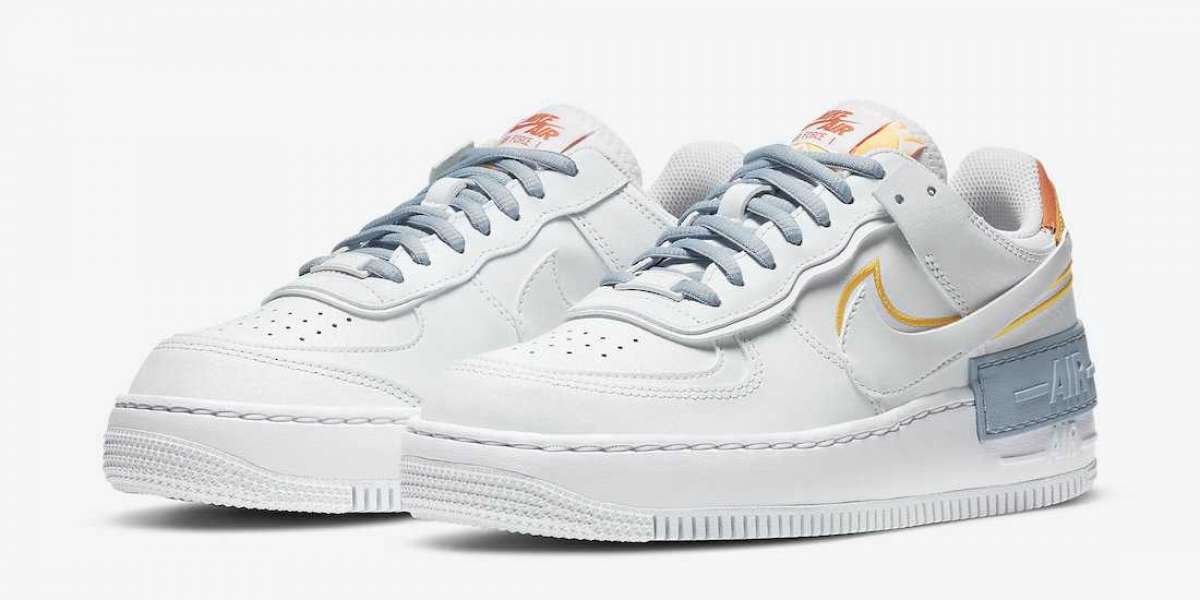 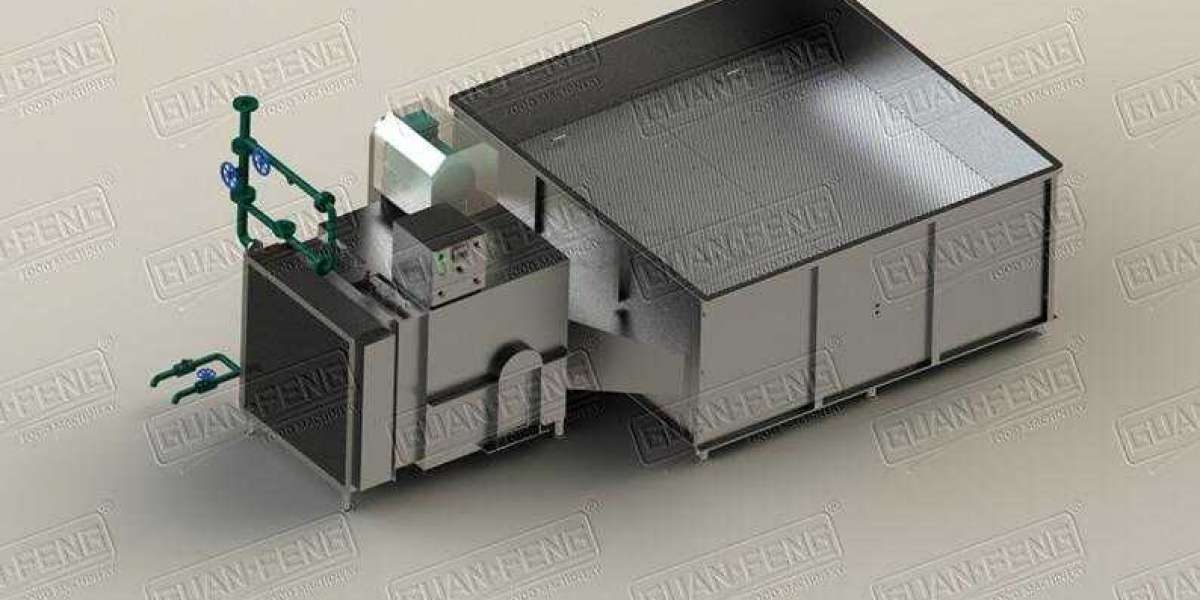 Lyophilization Equipment Is What Principle 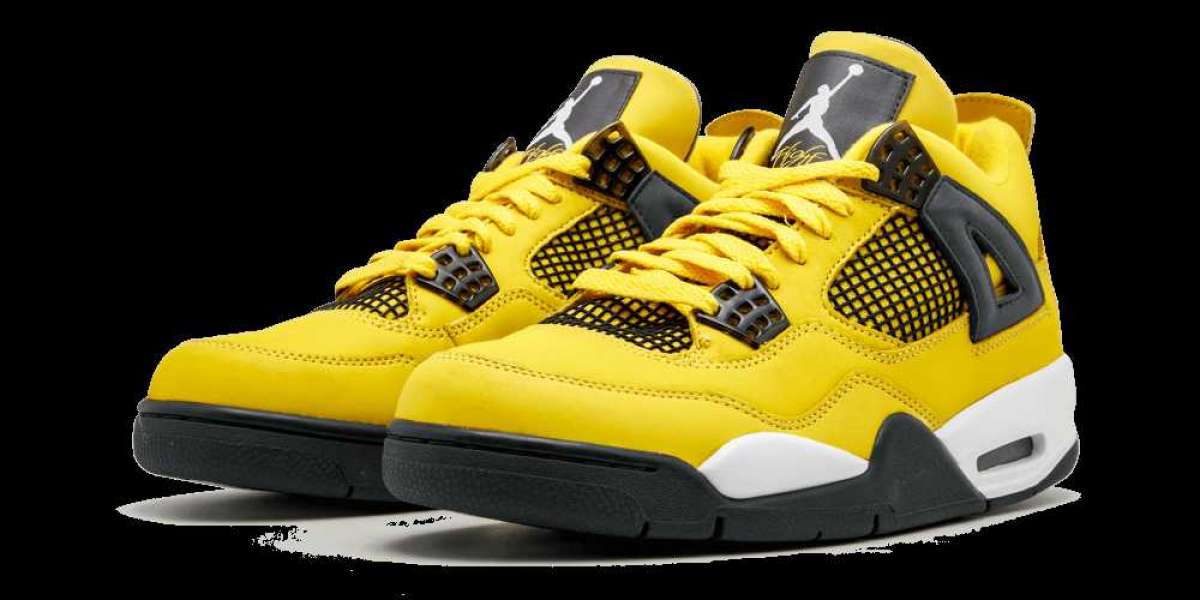